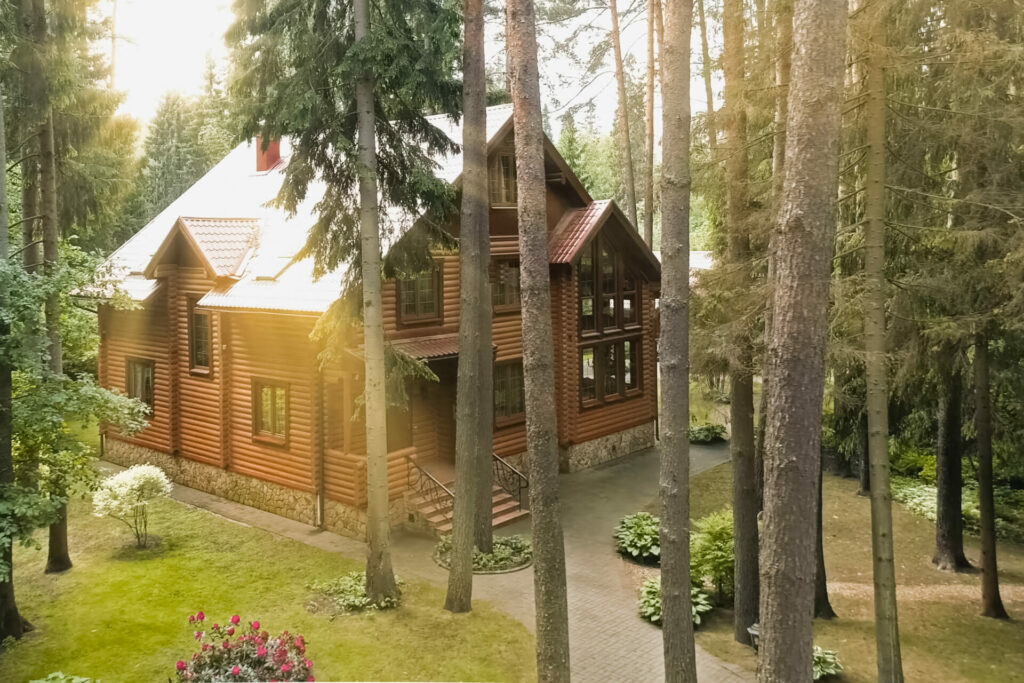 As Wisconsin residents close up their family cottages for the winter, it may be a good time to consider a structure to conveniently allow your family to continue to enjoy the cottage for future generations.

In some cases, it may make sense to set up a limited liability company or trust to facilitate indirect ownership of the cottage and protect it from certain liabilities.  This would allow a current owner to provide a structure for transfer of cottage ownership, use and management of the cottage and payment of expenses.

Both a limited liability company (“LLC”) and trust can provide the owner some liability protection, but there are some differences between the two structures.  If an owner wants to leave some money or investments for future generations to utilize for cottage expenses, such funds could, in most instances, be protected within a trust.  However, structuring cottage ownership in a trust may provide less flexibility for future generations than an LLC would because a trust becomes irrevocable (and thus harder to modify its terms) upon an owner’s passing.  So, in the event of a dispute over, for example, maintenance and expenses, a trust can be more cumbersome than an LLC regarding settling or bypassing such disputes.

On the other hand, an LLC’s advantage is its flexibility.  LLC’s are governed by operating agreements, which can be modified by current members of the LLC.  Because an LLC is a flexible entity, it can be a particularly helpful vehicle when it comes to handling unforeseen circumstances, facilitating ownership transfers, particularly if a family member does not want to be involved with the cottage, and managing usage of the cottage.

Whichever route an owner may choose, there are certain fundamental considerations for inclusion into the operative language for trusts or LLC’s.  Those include provisions regarding maintenance, cost sharing and budgeting, dispute resolution and creditor protection and tax implications with respect to the cottage.

If you should have questions or concerns regarding these issues, please contact Lin Law LLC at (920) 393-1190.

During our initial meetings with clients, they often tell us that one of their goals in preparing an estate plan is to avoid probate.  However, they don’t always have a good understanding of what probate is or what avoiding probate might entail.

“Probate” is, essentially, the court-supervised process of winding up a decedent’s affairs by preparing an inventory of the decedent’s assets, paying any outstanding bills, claims, or expenses, and distributing the decedent’s remaining assets to his or her designated beneficiaries or heirs.  The important phrase in that description is “court supervised,” as most, if not all, of the same work is required even if probate is unnecessary, either during the decedent’s lifetime or upon his or her death.  All documents filed in connection with the probate administration, including a list of the beneficiaries, an inventory of the assets, and a final accounting of the probate administration, are public record.  And, even with the advent of electronic filing, probate is a lengthy process that occasionally requires court appearances by the involved parties or their attorneys.

So, probate is often vilified in light of its public and sometimes tedious nature, and people seek to avoid it.  Some methods of bypassing probate include joint ownership with rights of survivorship (most frequently used in the case of married couples), re-titling assets to a revocable trust, or making assets payable on death to one or more designated beneficiaries.  However, whether or not “probate avoidance” is desired or necessary in a given situation will depend, in large part, upon the nature of the assets that would otherwise be subject to probate.

In a recent U.S. Supreme Court decision, North Carolina Department of Revenue v. Kimberly Rice Kaestner 1992 Family Trust (“Kaestner”), the Court held that a State may not tax the income earned by a trust based solely on the state of residence of the trust’s beneficiaries.

However, the trust itself was subject to New York law, the trustee was a New York resident, and the trust’s assets were managed by a custodian in Massachusetts.  The fact that the trust’s beneficiaries were North Carolina residents was, therefore, the trust’s sole link to the state.  Finally, the language of the trust gave the trustee complete discretion over distributions of income and principal, and no income was distributed to Kimberly or her three children during the tax years in question.

The Court struck down the North Carolina statute, holding that it was an unconstitutional violation of the Due Process Clause of the Fourteenth Amendment.  The Due Process Clause limits the States’ authority to impose taxes to those that “bear a fiscal relation to protection, opportunities and benefits given by the state.”  In the context of a tax premised on the residency of a trust’s beneficiary, the beneficiary in question “must have a degree of possession, control, or enjoyment of the trust property or a right to receive that property.”  The Court held that, because Kimberly and her three children did not receive any income from the trust during the relevant tax years, nor did they have the right to demand any such distributions, the trust lacked the requisite minimum contacts with the state of North Carolina.

While the Court’s holding in Kaestner is undoubtedly a “win” for grantors, trustees and trust beneficiaries, the holding is very narrow and fact-specific, and therefore provides limited guidance with respect to other state income tax regimes.

A common theme we hear from our estate planning clients is, “I hear Probate is terrible, and I want to avoid it”. Most of the time, after further discussing the client’s wants and needs, it becomes obvious the person didn’t have any idea what probate was, or why they should or shouldn’t be afraid of it.

Probate is the Court-supervised legal process by which the “Probate” Court determines that a decedent’s will is valid, determines who will be in charge of administering the estate (in Wisconsin that person is called a Personal Representative), determines who the decedent’s heirs are, determines what assets the decedent had at his/her death (that are subject to probate), and determines whether the Personal Representative ultimately distributed the property correctly. Probate is a very common occurrence. Are there downsides to Probate? Absolutely. While every case is different, the common problems with probate are that it tends to take longer to complete than other methods (usually 6 to 12 months), there are court fees associated (.2% of the total value of the Estate), and Probate is a public record with most probate records readily accessible over the Internet. Depending on the circumstances of the case, a probate also makes it easy for disgruntled “heirs” to have a venue to battle over an estate, or for claims to be made. In addition, notification requirements can be cumbersome if there are many or unknown heirs. Most people that are afraid of probate know someone that has been through a messy probate, or have dealt with one themselves.

There are good things about probate. The positives of probate are it gives a clear and defined procedure to settle disputes, it creates a more open environment and it ensures that everything is administered properly. While I’m generally an advocate of avoiding probate, there are times where the increased costs of that type of planning (trusts, etc.) don’t make sense for a client. Probate can certainly be a bad thing, but it isn’t always something one needs to lose sleep over. The most important thing is that the client receives the proper estate plan for them, which may or may not involve probate.